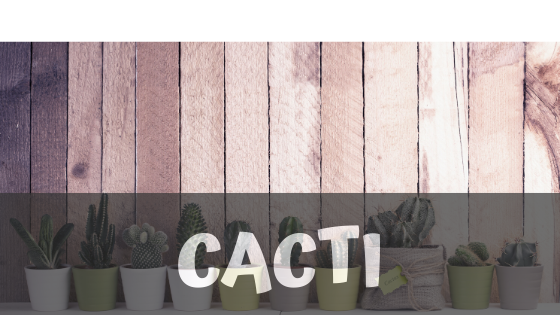 Cact are members of the Cactaceae plant family. Cactus is the singular word for Cacti. Almost all cacti are succulents. Meaning they have thickened, fleshy parts that store water. However, unlike many other succulents, the stem is the only part of most cacti where this vital process takes place. Stems of Cacti are often ribbed or fluted. Allowing them to expand and contract easily. Specifically for quick water absorption after rain, followed by long drought periods.

Of the 1,800 species of cacti, most fall into one of two groups of “core cacti”. Opuntias (subfamily Opuntioideae) and Cactoids (subfamily Cactoideae).In fact, most plants in these two groups are easily recognized as cacti. Specifically, they have fleshy succulent stems that are the major organs of photosynthesis. Additionally, with absent, small, or transient leaves.

Remaining cacti fall into only two groups. Three tree-like genera: Leuenbergeria, Pereskia and Rhodocactus. And the much smaller Maihuenia. Species of the tree-like genera superficially resemble other trees and shrubs growing around them.. When mature, they have woody stems that may be covered with bark. Additionally, they have long-lasting leaves that provide the majority of photosynthesis. Leuenbergeria is considered close to the ancestral species that all cacti evolved.

Without a doubt, the tallest free-standing cactus is Pachycereus pringlei. Reaching a maximum recorded height of 63 feet (19.2 m). Alternatively, the smallest cactus is Blossfeldia liliputiana. Only reaching about .4 inches (1 cm) in diameter at maturity.

Support Moody Blooms by using the affiliate links to shop. We receive a small commission (at no extra cost to you) so we can continue to create helpful free content. Thank you, we appreciate it!

Get in touch with us for collaborations!